The vast, undulating landscape through which the Dordogne peacefully meanders, accompanied by the ruins of ancient castles and medieval villages give this gastronomic region a unique charm.

Time seems to pass more slowly in the gentle hills around Bergerac… This is a region where cuisine, local produce, historical heritage and wine are fully appreciated.

The quality of Bergerac’s wines has steadily improved since the 1980s.

Furthermore, no other area in France has as much organic and biodynamic agriculture. In 2012, the Scheufele family acquired the exceptionally beautiful Château Monestier La Tour in the heart of the Bergerac region. The château has almost 30 hectares of vines, which produce organic and biodynamic wines with the help of consultant oenologist Stéphane Derenoncourt.

The Scheufele family’s priority is to make wines that respect nature, and that are a genuine expression of the terroir, offering a subtly balanced combination of depth, freshness, elegance and fruit.

Bergerac’s vineyards are in department of the Dordogne (South-West France), in 93 communes around the town of Bergerac, one of which is the commune of Monestier. 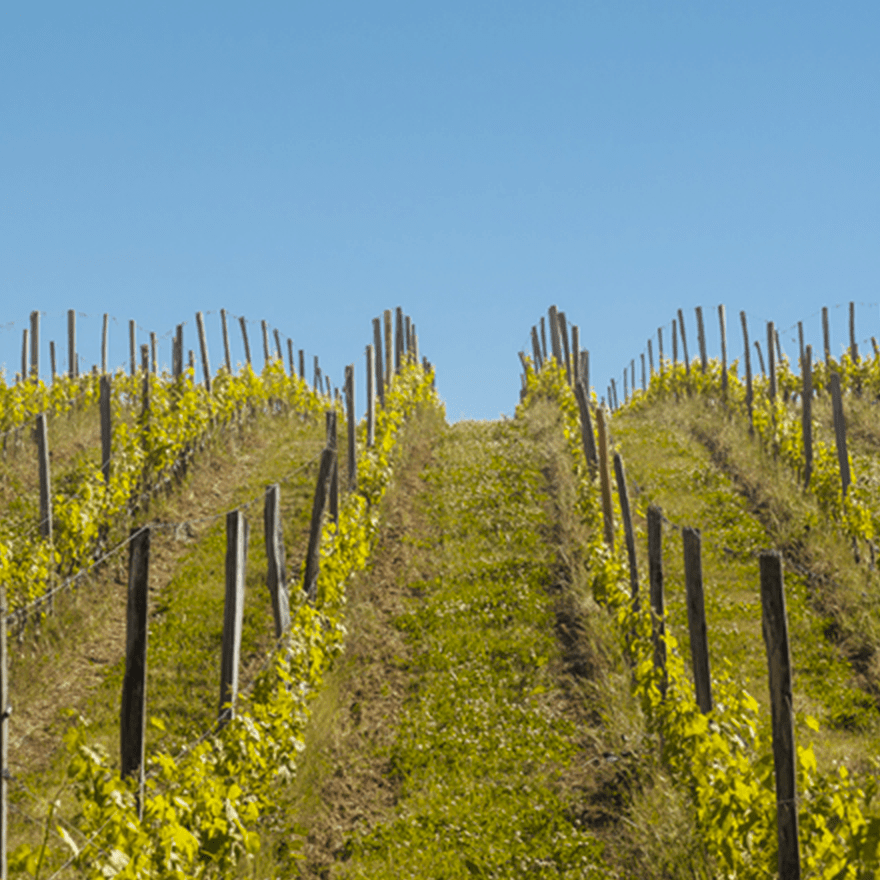 AOC Bergerac is located in the south-west of the Dordogne, along the banks of the river of the same name. The production area covers nearly 13,000 hectares and is spread over 93 communes in the department.

The vines are planted in various types of soil, including limestone, boulbènes (silica-clay-sand), sand, clay and alluvial deposits. The oceanic climate benefits from the influence of the Dordogne valley and the sea winds that blow through it, creating temperate conditions and retaining high humidity throughout the year. The latter is ideal for growing vines, especially during the hot, sunny summers.

Sometimes aged in barrels, the red wines are a blend (of at least two) of the traditional grape varieties from the neighbouring region of Bordeaux: Cabernet Franc, Merlot Noir, Cabernet Sauvignon, Côt or Malbec (with a predominance of the first two varieties). 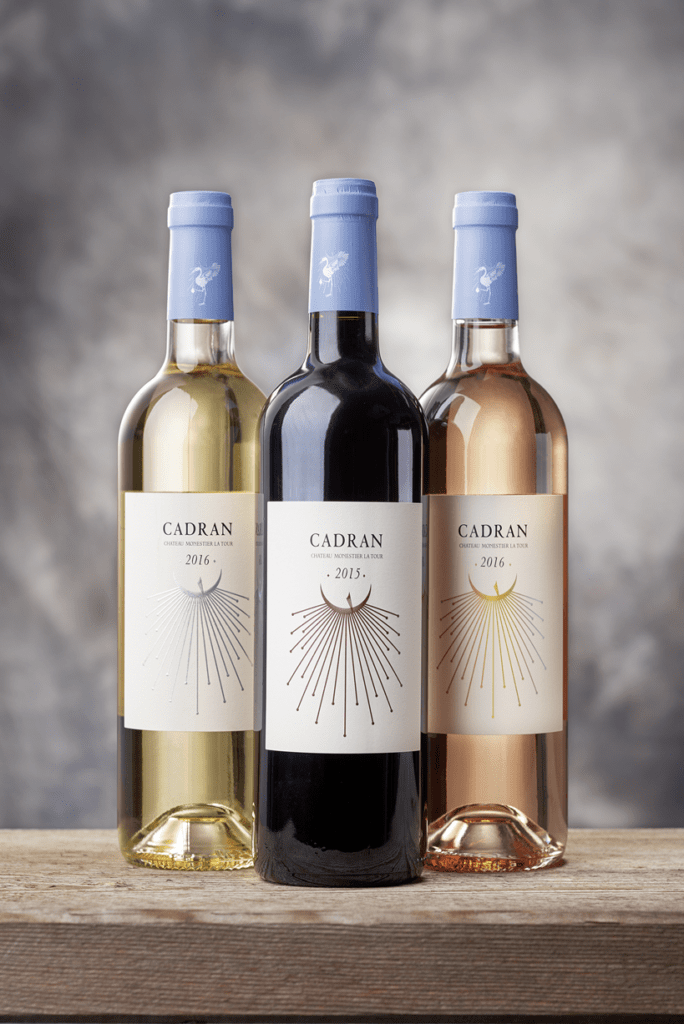 Côtes de Bergerac AOC is located in the same area as the Bergerac AOC, in the south-west of the Dordogne department, consisting of nearly 13,000 hectares, spread over 93 communes.

The terroirs are identical, but the red wines in this appellation differ from Bergerac on account of more restrictive harvesting and vinification specifications, with the wines being made from the winegrowers’ best selections. 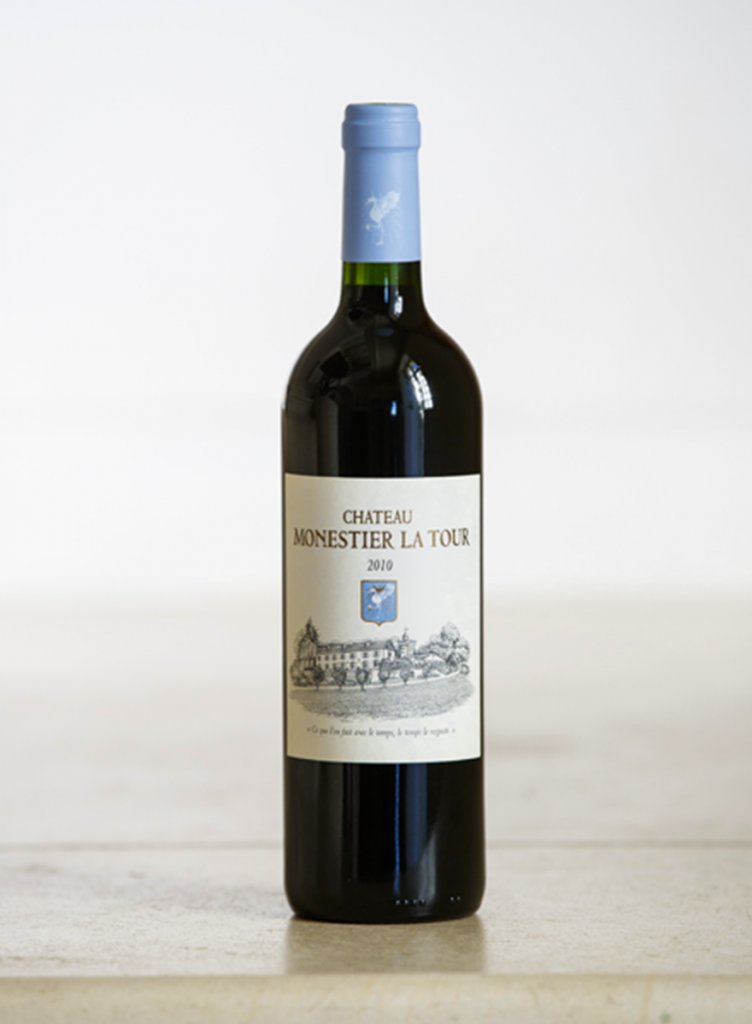 Château Monestier La Tour also has a small annual production of sweet wines under the Saussignac appellation, consisting of about 2,000 bottles a year, and only available for sale in certain vintages.

The vines are located on the left bank of the Dordogne. AOC Saussignac consists of just 50 hectares of vines, spread across four communes between Monbazillac and the Premières Côtes de Bordeaux.

The topography of the terroir and its microclimate, influenced by the northern exposure of the vines on the plateaus and hillsides, favour the development of the “noble rot” (botrytis cinera) necessary for the production of sweet wines. The wet autumns and frequent mist in the Dordogne valley contribute to the quality of the botrytis, and hence to the quality of Saussignac’s wines.

The natural passerage method (drying on the vine) may also be used to ensure sufficient sugar levels. The limestone subsoil, composed of clay and Agen molasse, is particularly rich in iron and minerals.

The main grape varieties used in the blends are very well suited: Sémillon, Sauvignon and Muscadelle (and some local varieties such as Ondenc or Chenin Blanc). The grapes are late-harvested and carefully sorted, only keeping those affected by noble rot. 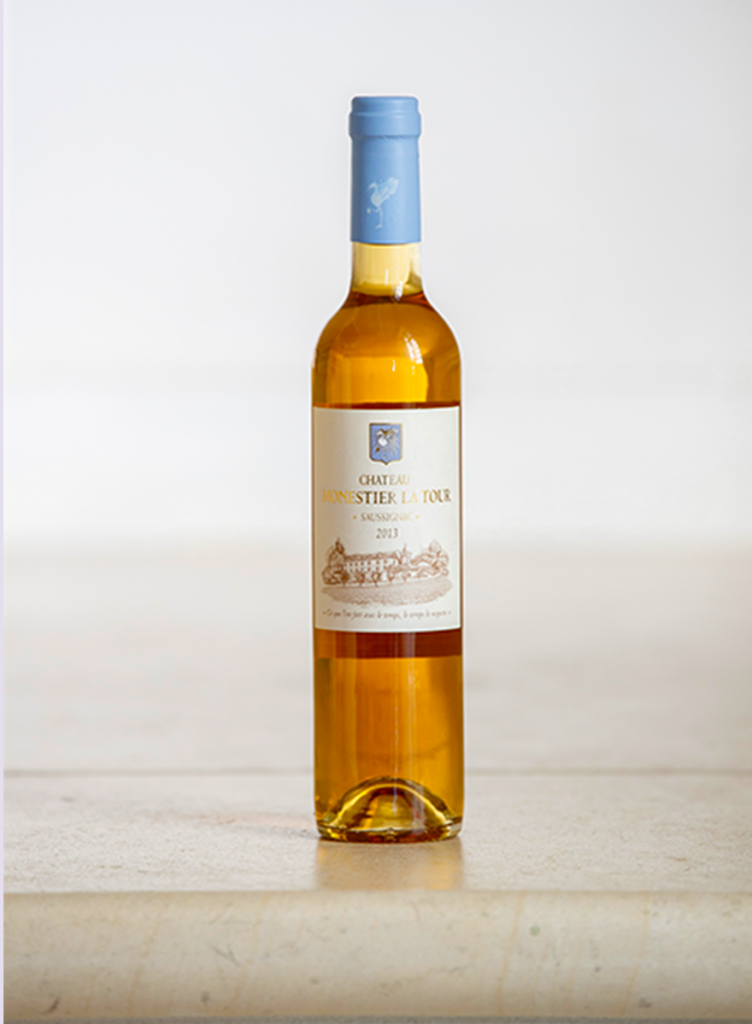 Bergerac is a wine-growing paradise and a great place for
history lovers. A good half hour from Saint Emilion, the picturesque vineyards on gently rolling hills are accompanied by numerous châteaux and forests.

Nestled in this idyllic, serene landscape, Château Monestier La Tour’s vineyard consists of three islands of vines in the communes of Monestier and Saussignac.
All the plots are on gentle slopes and therefore benefit from natural drainage.

Bordered by woods and meadows, they are far from being surrounded by a monoculture of vines. The former owner undertook a restructuring of the vineyard in the 2000s, planting 5,000 vines per hectare.

In order to balance the average age of the property’s vines, the Scheufele family acquired a neighbouring property with vines that were over 50 years-old. The clay-limestone soil enables these traditional Bergerac grape varieties to flourish: Sémillon on the soil with limestone outcrops, and the Merlot on the deep clay.

The Cabernets, Muscadelle, Sauvignon Blanc and Malbec benefit from the south-facing slopes. Depending on the specific characteristics of each vintage, this range of grape varieties enables an optimal balance to be achieved in the blends. 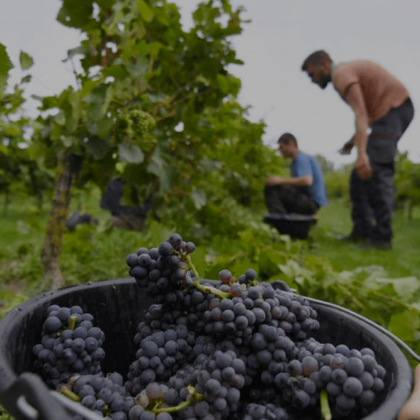 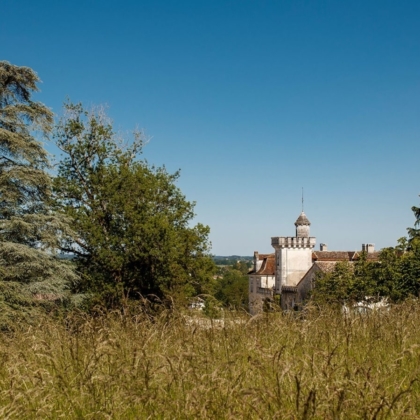