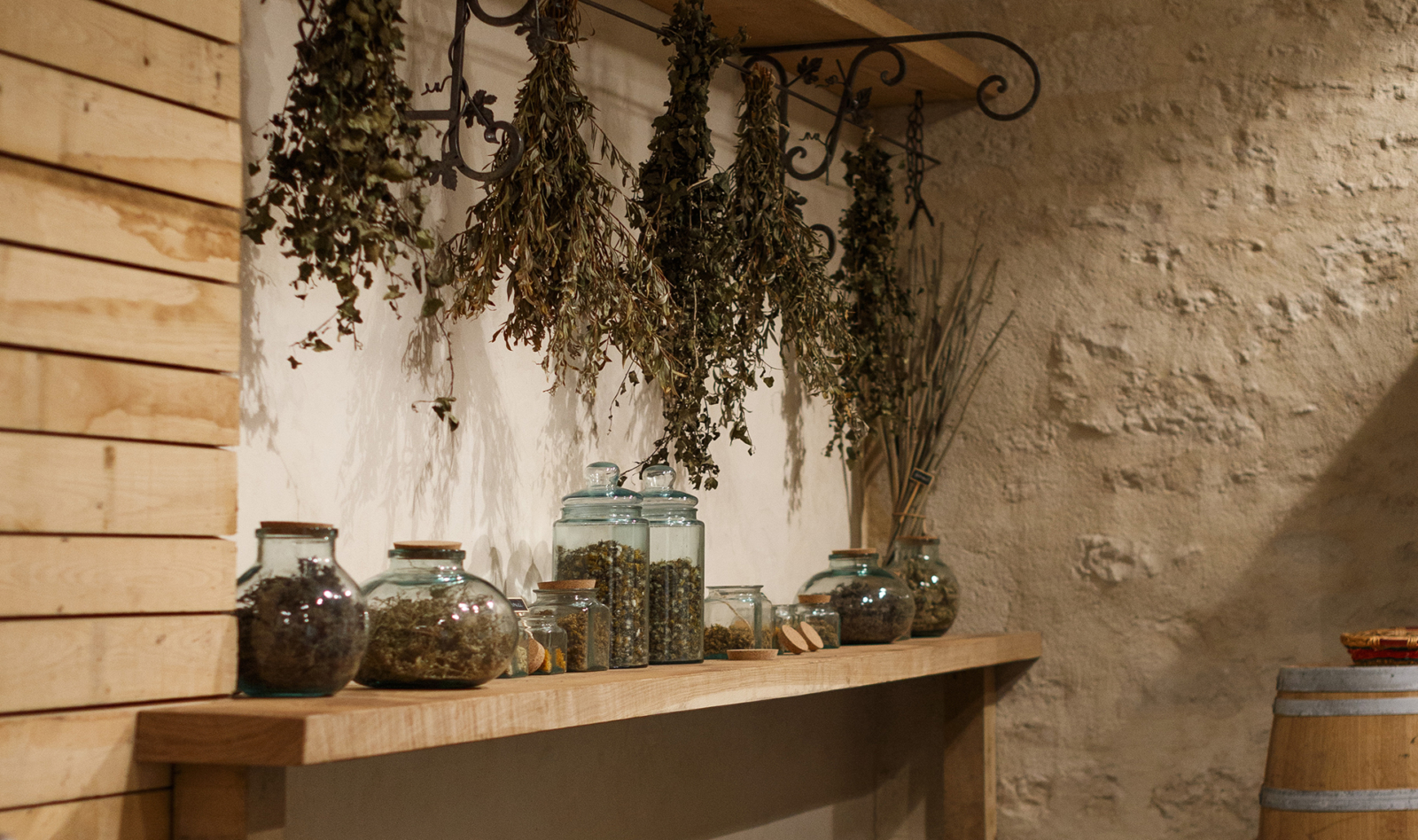 Due to the owner’s meticulous attention to detail and special relationship with time, biodynamic winegrowing was an obvious choice. This approach takes into account ancient, holistic practices, based on observation and formalized by Rudolph Steiner about a century ago.

Biodynamic methods and principles are an extension of its founder’s philosophy. Known as anthroposophy, it combines ecology and spiritualism. Biodynamic principles can be applied, depending on the producer, both to the growing methods (the vineyard) and to the treatment of the harvest and the wine (the winery).

The practice of biodynamic agriculture began to become popular in the early 2000s. This is not a yield-based approach. Rather, it emphasizes the health of the vines, their ability to fight disease and the quality of the wine.

The objective of biodynamic agriculture is to produce crops in the most autonomous and independent manner possible, which therefore requires a renunciation of the use of pesticides, biocides, herbicides, fungicides and artificial fertilizers, and the adoption of an alternative, autonomous approach (production of natural preparations, compost, humus, decoctions, sprays, etc.). to fortify the vines.

By adopting a biodynamic approach, the Scheufele family hopes to preserve the biodiversity and natural balance of the special environment at Château Monestier La Tour. The vineyard obtained organic certification in 2017, after a three-year conversion period.

Each vintage enables a better understanding of the various plots. Everyone on the team has learned to be receptive to the messages that nature sends. The fundamental issue is to understand the “why” of things. In the long term, biodynamic agriculture should bring about a qualitative improvement in the terroir through sustainable treatment of the soil and the ecosystem in general. The wines can then achieve a subtle balance between depth, freshness, elegance and fruit.

The biodynamic approach requires and encourages diversity; in this sense, it is the opposite of monoculture. Encouraging life in the soil, natural competition, vitality and biodiversity in the vineyard is the cornerstone of biodynamic agriculture. In viticulture, life underground is all the more important since, unlike most other agricultural plants, vines stay in the ground for many years (they can grow for 50 to 80 years).

In principle, the ultimate objective is to intervene as little as possible and to try to reach a natural, self-sustaining balance in the vineyard. To do this, biodynamic viticulture uses nine preparations made exclusively from natural substances. The preparations have numbers ranging from 500 to 508 and have various effects (strengthening life in the soil, organisms and plants) 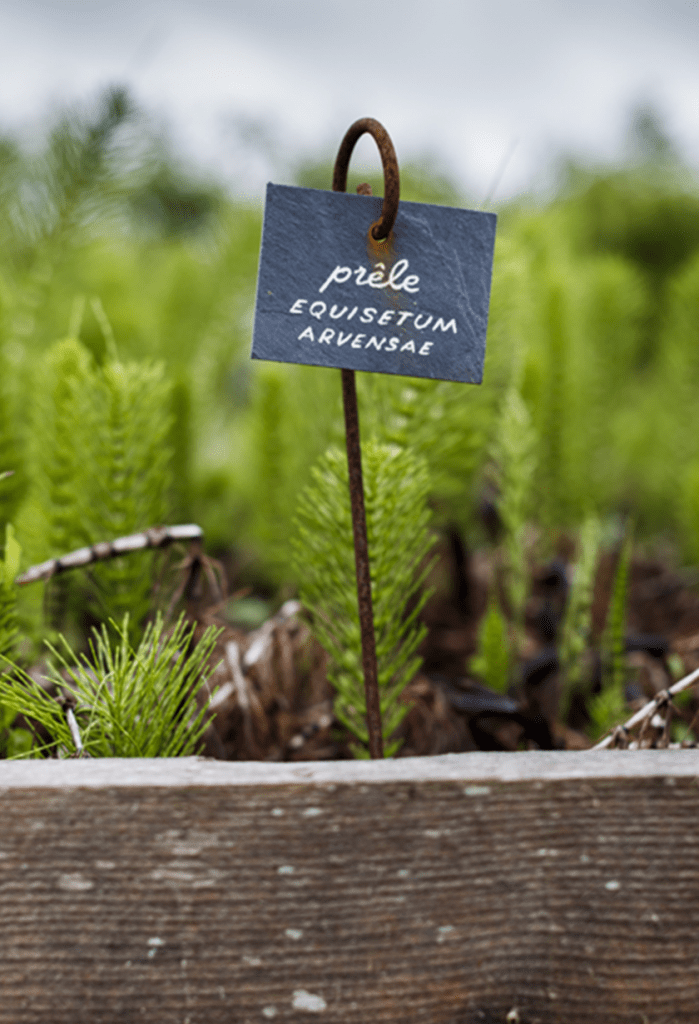 Château Monestier La Tour has a dedicated garden for useful plants and herbs and a tisanerie (herbarium).

A variety of plants are dried and stored in the herbarium, so they can be used to make the preparations to strengthen the vines. The harvesting of wild plants is complemented by the cultivation in the garden of species that are not naturally present at the property. The garden ensures a supply of “basics” such as comfrey, camomile, nettles, thyme, horsetail and other herbs which are then dried and stored in the herbarium.

The treatments are adapted to the vines’ growth cycle. In the spring, their development is stimulated by nettles, which are used at the beginning of the season to “warm” the vines. In the autumn, their transition into a dormant state after the harvest is helped by spreading cypress, boxwood and ivy in the vineyard. All the herbs necessary for biodynamic viticulture are available in the herbarium. All the substances used are thus natural and have specific properties for the soil and plants.

The biodynamic approach is to treat each plot with a view to re-establishing this essential balance in the long term. Today, the improvement in the vines’ quality is clear: they are more vertical, more regular, and the grapes are more full-flavoured and fleshy. 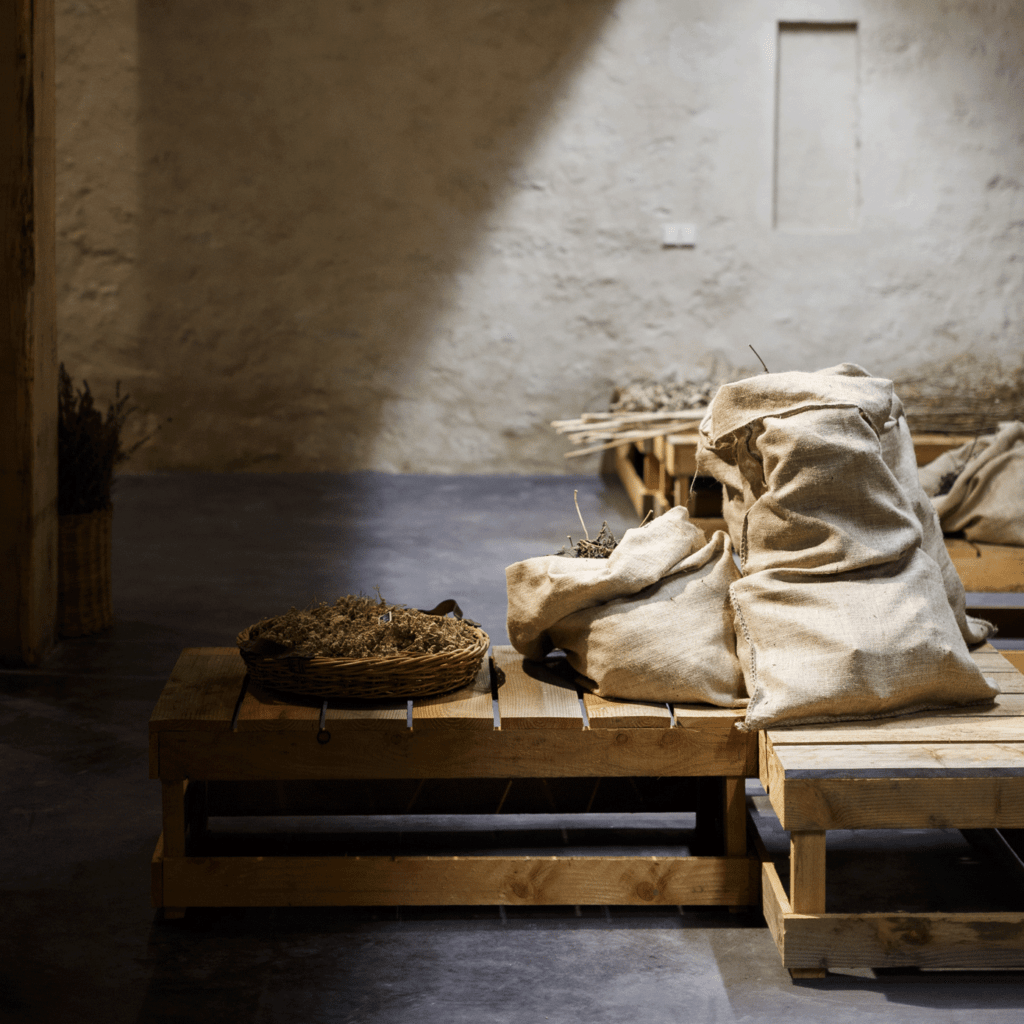 THE COSMIC AND LUNAR CYCLES

By using life forces and cosmic rhythms, biodynamic agriculture engages the plant in an ongoing process, in a future and a cycle.

Four basic types of influence on the Earth are explained through the various constellations. These different phases follow one other, overlapping slightly and lasting about two and a half days.

Thus during a lunar cycle, there are always four alternating kinds of energy in the Earth’s atmosphere: 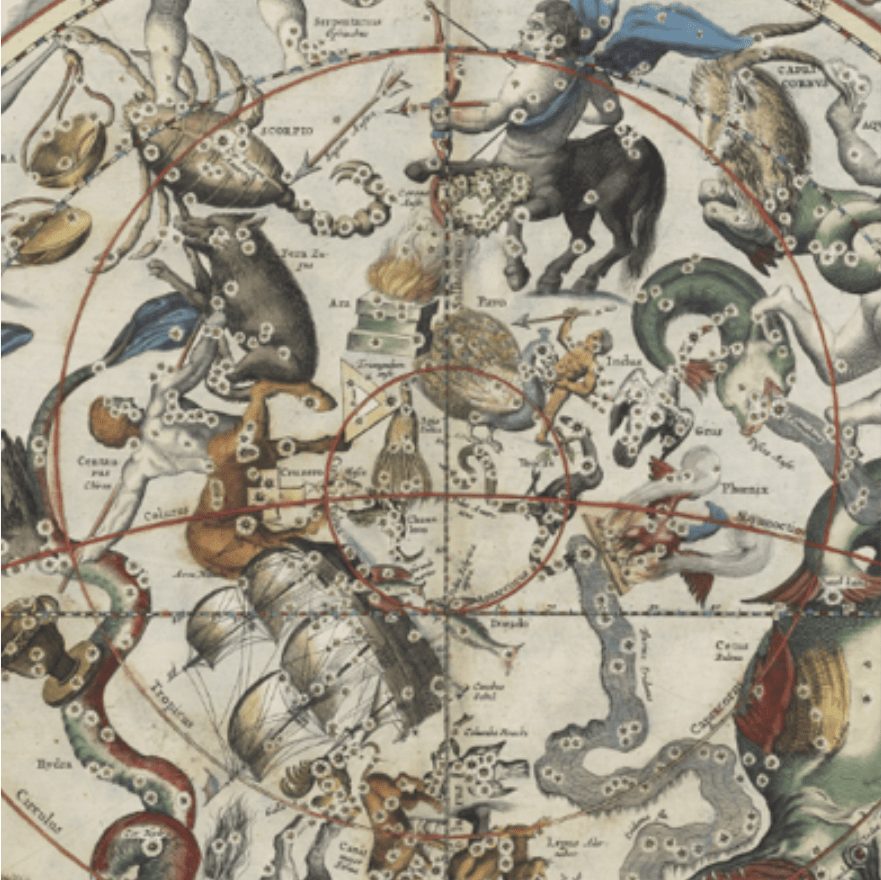 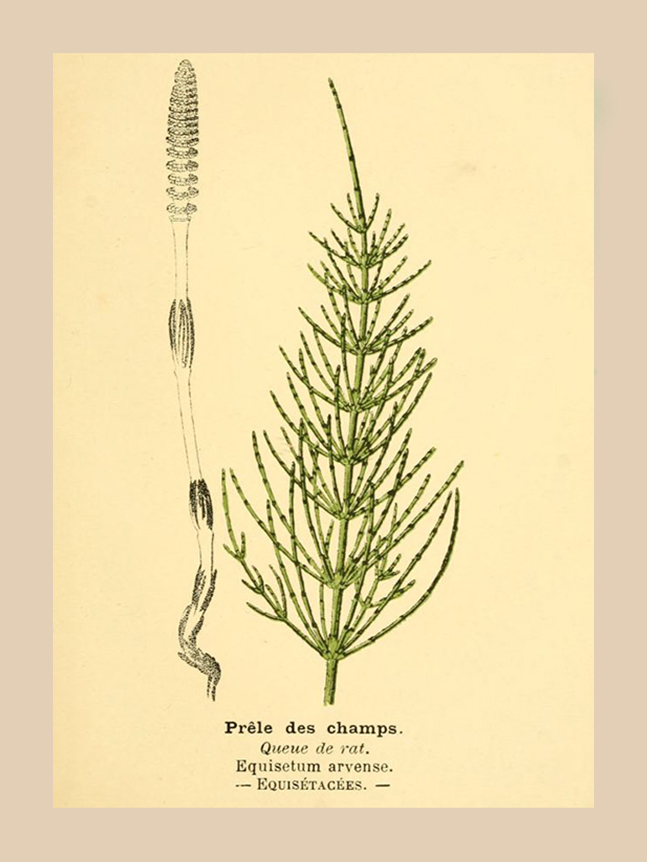 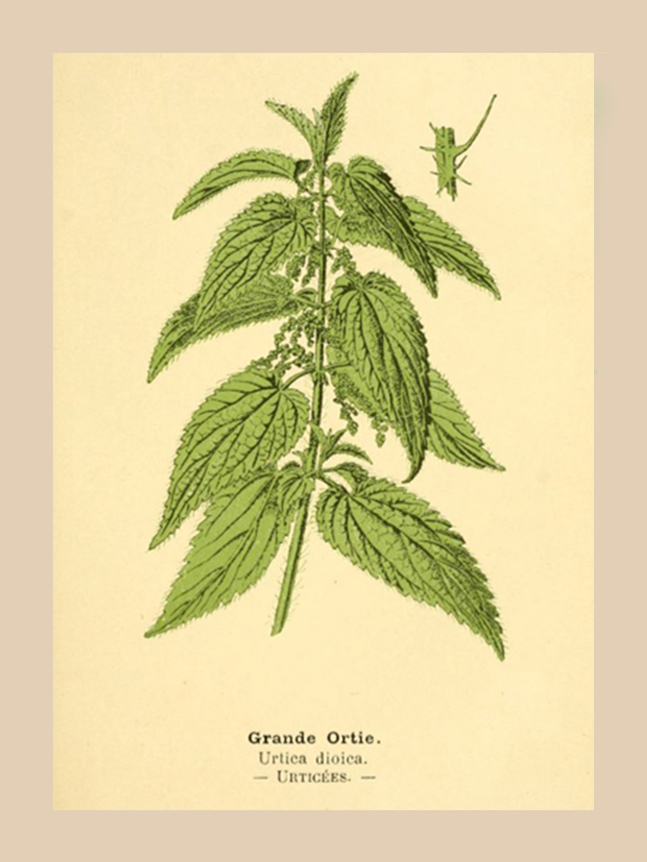 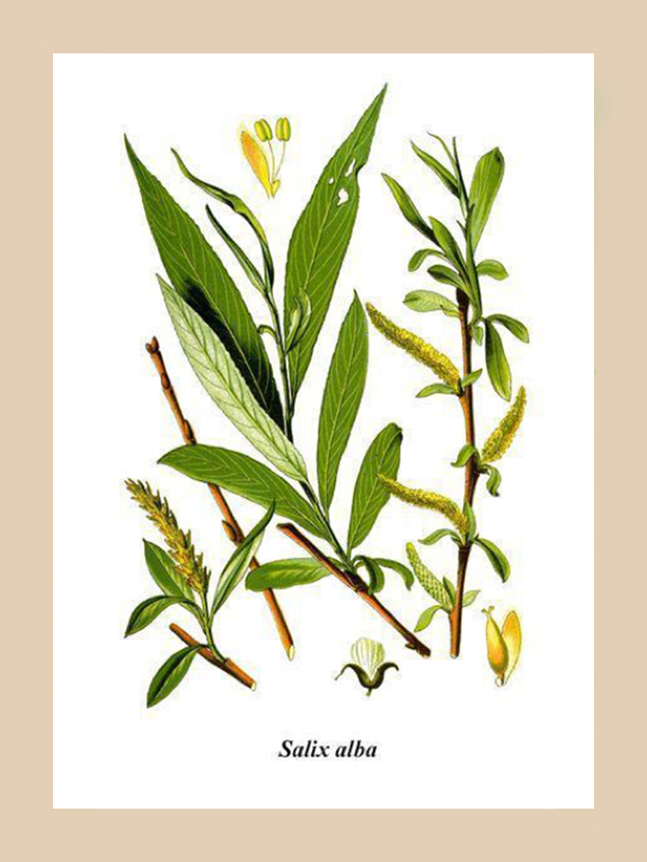 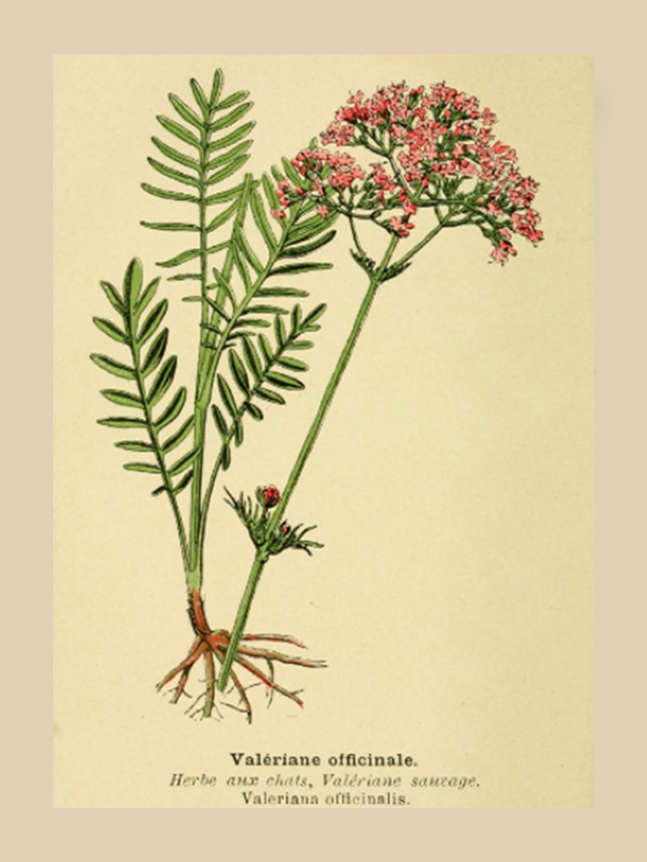 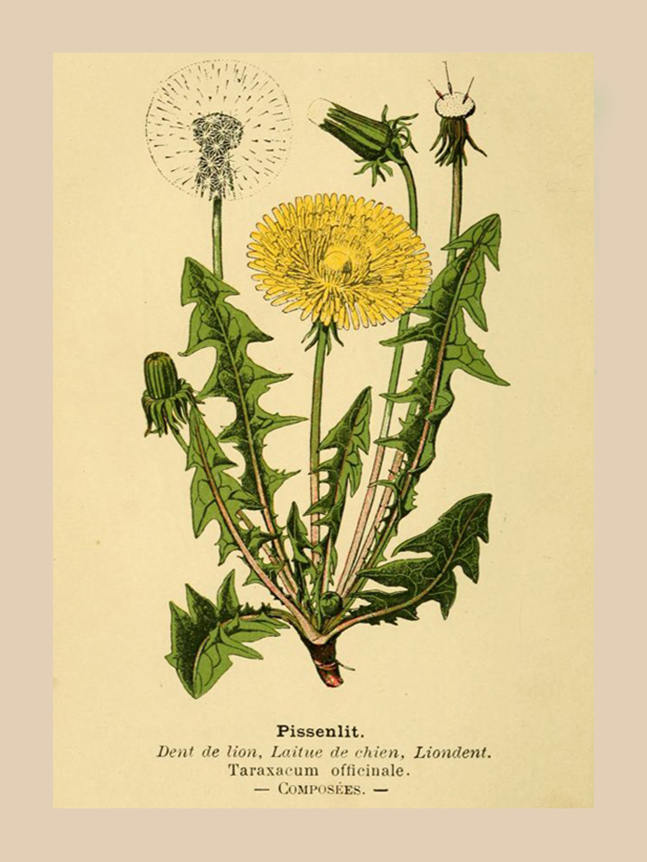 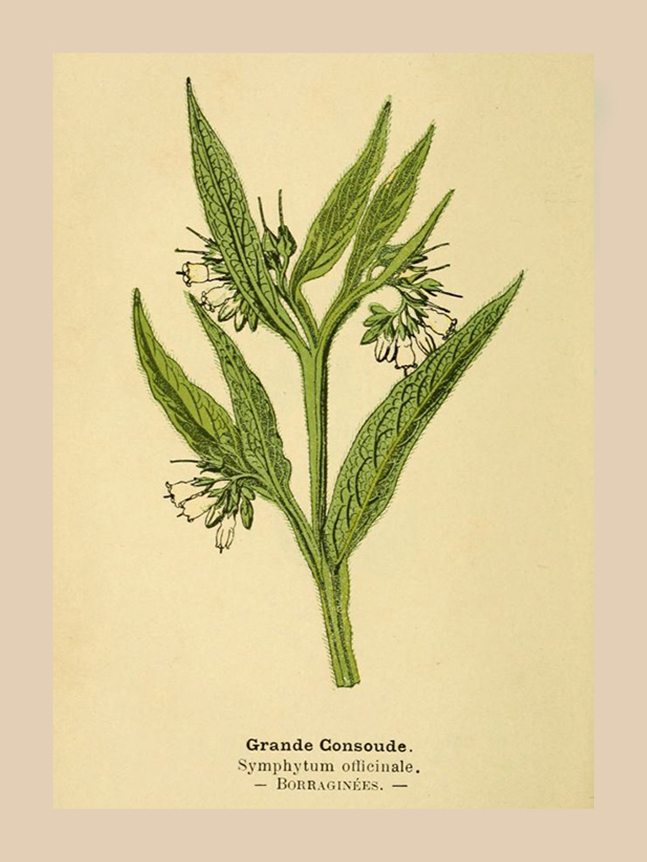 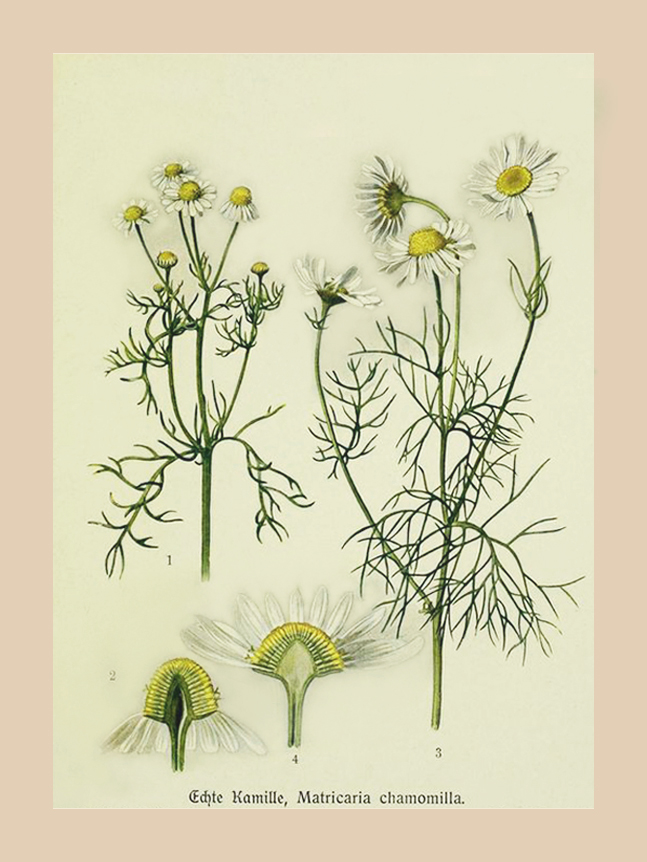 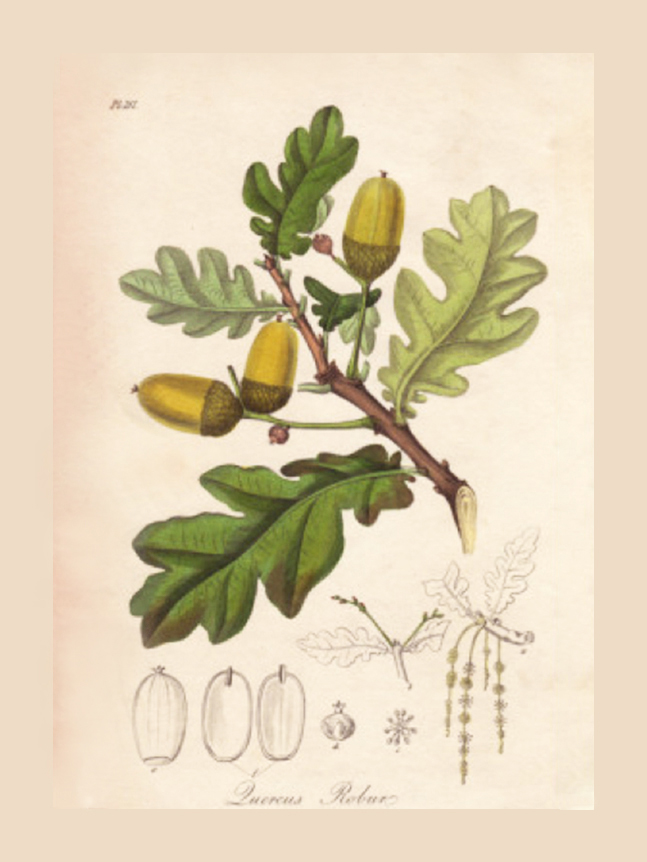 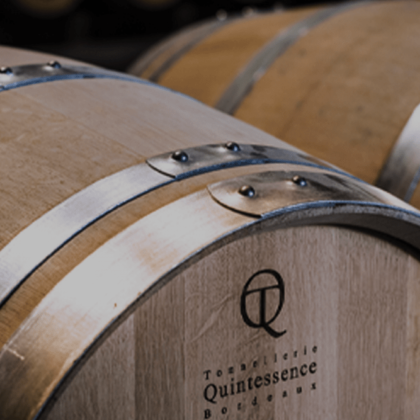 Work in the winery 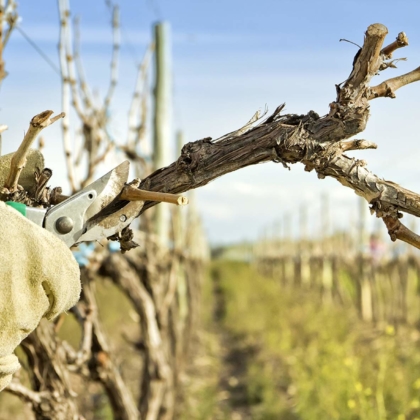 Work in the vineyard